Warriors' Faith Ministries
Our Ministry
The Lord has called our ministry to give a big, free, Christian “Thank you” to the soldiers and warriors who have so valiantly defended our freedom. Warriors’ Faith is a place where different Christian Ministries in America can unite to help benefit American Warriors and veterans through numerous kinds of ministry programs, events, and activities, and by giving away a variety of free resource materials, including books, DVDs, CDs, sermons, and more.
Mission Statement
Warriors’ Faith Ministries is dedicated to providing members of the United States Armed Forces and veterans with the spiritual, financial, and material support needed to overcome any obstacle in life.
Who We Are
Warriors’ Faith Ministries seeks to demonstrate the love of God worldwide. Romans 5:18 tells us that Jesus Christ has given us the ‘free gift’ of eternal salvation, and we strive to spread the word of God free of charge. We exist to help veterans, current military members, and their families.
Quite simply, we aim to be transparent and to share the love of God through free materials, events, programs, prayer, counseling, and other activities. Some ministers plant; others water, but it is God who gives the increase. (1 Cor.3:6)
Board of Directors
Members of the Warriors’ Faith Ministries Board of Directors have had dynamic success in the business world and have held some of the most illustrious military occupational specialties within the United States Military. We have business leaders who have overseen a 100 million dollar business and who have managed multiple small businesses. The Board’s combined military experience includes overseeing a division’s Military Intelligence Office; years under U.S. Special Operations Command; an instructor at USMC Scout Sniper School; multiple Marine Corps Scout Snipers; Army Ranger certified personnel; and an All American collegiate wrestler. All of the Board members are proud to serve the members of the United States Military. Richard Metcalf is uniquely qualified to serve on our Board of Directors. He skillfully juggled two careers in parallel, which challenged and developed his mental alacrity, most of his professional life. He is a graduate of Claremont McKenna College and received his MBA from the University of Southern California.
He enlisted in the USMCR as a Field Artilleryman and subsequently enlisted in the Army National Guard where he attended the US Army Officer Candidate School and was commissioned as a 2nd Lieutenant, Infantry. Most of his career was in armor units. He served four years in Tank Company command, four years commanding an Armor Battalion and Armor Calvary Squadron, and four years commanding an Armor Heavy Brigade. His secondary specialty was Military Intelligence where he was the Division Intelligence Officer with the 40th Infantry Division (Mechanized). He served in the 1965 Watts Riots (Los Angeles), the 1992 Rodney King Riots (Los Angeles), and was a ‘Cold War Warrior’ until his retirement in 1994.
Mr. Metcalf’s civilian career was largely with Beckman Coulter, Inc., then headquartered in Fullerton, California. Most of his assignments were in the field of Human Resources Management in this dynamic and vibrant technology company. The highlight of his career was leading the recovery of the $100M Primary Care Diagnostics business unit. This involved restoring this business unit to its previous high profitability levels while simultaneously integrating a major portion of an acquired company in a complementary field. He retired from Beckman Coulter, Inc. in 2005.
He immediately began a career listing and selling residential real estate, largely in Southern Orange County. Mr. Metcalf has always most effectively and enjoyably been in leadership roles where his people skills and strategic thinking process combine for organizational effectiveness.
He brings a wealth of experience and his Christian principles to our organization. Pastor Shawn Spitzer spent approximately five years in a United States Marine Corps Scout Sniper Platoon. He placed second in the 1st Marine Division Scout Sniper Competition, was on the Maritime Special Purpose Force with Force Recon and the U.S. Navy Seals, was meritoriously promoted twice, and is the recipient of the Purple Heart and the Navy and Marine Corps Achievement Medal with combat distinguishing device for heroic achievement in support of Operation Iraqi Freedom II. The Scout Sniper Team that he led earned three Purple Hearts and four Navy and Marine Corps Achievement Medals for heroic achievements in a Marine Corps Battalion that took the most combat casualties of any Army or Marine Corps unit since the Vietnam War, up to that time. Shawn was formerly an atheist and now serves in the ministry.
Upon exiting the Marines, Shawn entered the business world where he was a regional hiring director and multi office manager overseeing all day to day operations of multiple business locations. 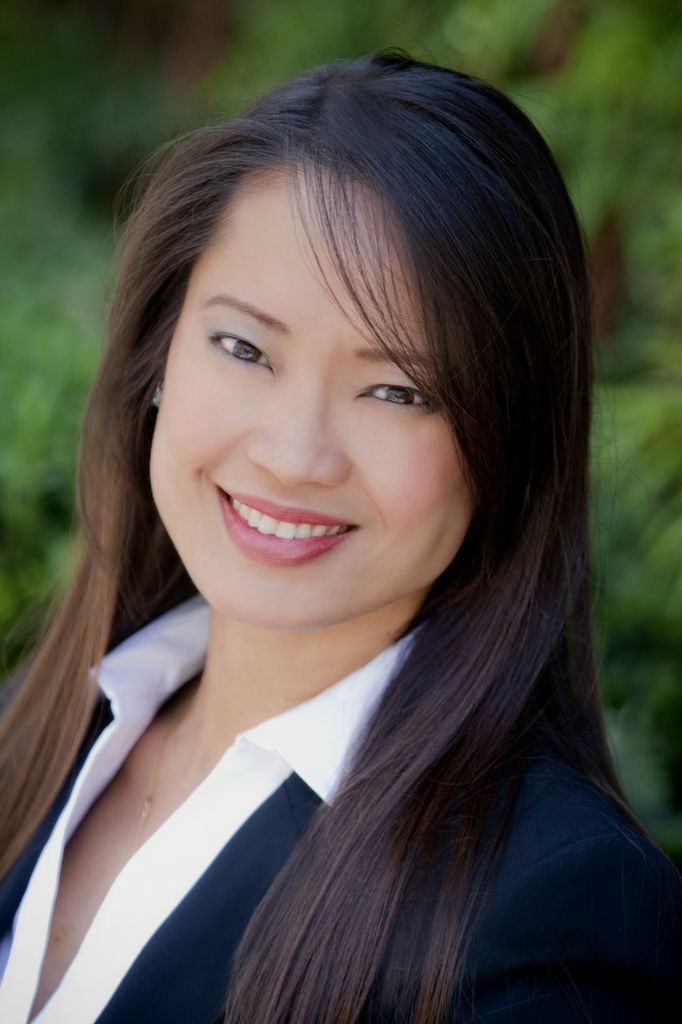 Pastor Pia Spitzer was a former Healthcare Executive and she oversaw five nursing homes while being a Regional Operations Nurse Consultant. She has dual master’s degrees in Nursing Administration and Healthcare Administration. She now manages her own Legal and Business Consulting Company while being involved in the ministry. Pia has served in the ministry for over a decade. She was an instructor and prayer warrior for the Healing Rooms Ministries and was a teacher at a school of ministry. With a son in the Army, she has a strong desire to see the military and veterans set free from the issues and struggles that are unique to military service.
Warrior Alliance
The following are our patriotic Warriors’ Alliance Ministry and Business team members who have given to help Warriors’ Faith Ministries, America’s brave active duty service members, and America’s veterans.

We believe each person individually, is created to worship and love God as his or her first priority in life. As the first commandment states: “You must love the Lord your God with all your heart, with all your soul, and with all your mind.” (Matt 22:37)

We believe in the gifts of the Holy Spirit. (1 Cor 12:1-11) The gifts of the Spirit are for the edification of the entire body of Christ and are distributed to each one individually as He wills.

We believe in the manifest presence of God. (1 Kings 8:11) Nothing on this earth compares to His presence and love.

We believe the Bible to be the only inspired, inerrant, infallible, and authoritative word of God.

We believe there is one God who eternally exists in three unique persons, the Father, the Son, and the Holy Spirit.

We believe that Jesus Christ, the second person of the Holy Trinity, was born of a virgin, lived a sinless life, died a sacrificial death for the sins of the world, rose bodily from the dead, ascended into heaven, and is coming again to judge the living and the dead and to establish God's kingdom of righteousness and peace on the Earth.

We believe that salvation is by grace, through faith alone in the Person and finished work of Jesus Christ on the cross.

We believe in the sovereignty of God and the free will of man.

We believe that the Church exists to worship and love God, edify itself in love, and to proclaim the gospel of Jesus Christ to a lost world.

We believe man is the spiritual leader and the head of the household. Excellent biblical leadership skills need to be developed, instilled and taught to everyone.

We believe in the sufficiency of the Scriptures and the Holy Spirit to supply us with all things that pertain to life and godliness.